Business model innovation or BMI generally refers to the models and systems companies use to innovate their products and services with the goal of becoming more profitable. Innovations may be used to bring a new product to market or improve an existing product thereby adding new revenue streams or lowering marginal costs.

Profit seeking outcomes are not the only measure one uses to categorize success. In recent decades there's been an increased demand for the consideration of other areas of impact, such as: business ecosystems, society and planet.

A new way of approaching strategic management would be to consider, in more detail, the combined effects of: BMI, sustainable BMI, ecosystem innovation and sustainable ecosystem innovation. See Figure 1 for a visual clarification of the four effects. As an extension, value destruction and impacts over time must be applied to better understand each of the four effects and their positive or negative outcomes.

BMI mustn't only be judged for its effect on profits alone. The health and well-being of business ecosystems (laterally and vertically), societal effects due to the innovation and the cost to the environment are equally worthy of thought and consideration.

The problem with BMI is that firms are too invested in new products and services and their impact on profitability that little to no concern is placed on the potential for value destruction. In this context, value destruction describes how the new business innovation negatively impacts the market, the actors within the market and society in general.

Since there is an inherit lack of concern for value destruction during the BMI process, a concerted effort must be made to ask “why do it, who might benefit, and who might not?” This line of questioning could not only mitigate but also anticipate value destruction.

Here are some examples of BMI and value destruction:

No one is arguing against advances in BMI. Not at all. All of these advances in technology and innovation were positive and an important part of human growth and evolution. However, it is also important to understand how these innovations will affect existing business ecosystems and the people within them.

DYNAMICS OF BMI AND ITS IMPACTS OVER TIME

As discussed in our third point above, the Ford Motor Company, the assembly line innovation had large impacts taking decades to realize. Our reliance on unsustainable fossil fuels and wealth transfer are examples of environmental and social upheavals difficult if not impossible to foresee at the time.

What is needed are strategies such as event tracking, homogeneous longitudinal data and processual approaches to predict positive and negative cycles of formation and evolution within BMI's. 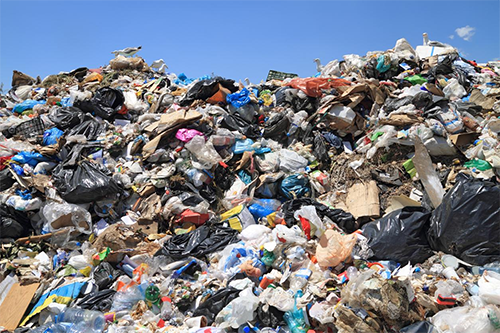 Excess garbage caused by lack of recycling, lack of reuse and hyper-consumerism

A good example of a business model innovation adhering to sustainability and recycling is from 2012. A Dutch online sharing forum allows members of the community to share and borrow items with each other free of charge.

This reduces the need for hyper-consumerism whereby each household purchases products that are not in continual use but required for many if not all households. This increases resource demands as well as demand for waste removal. Instead of each household purchasing a vacuum cleaner, snow blower, lawn mower, or ladder, these items can be shared and passed around from person to person. 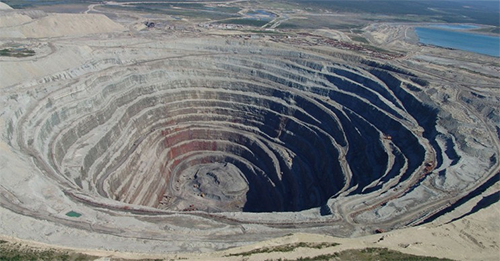 Lithium mining for batteries has a huge impact on the environment

Instead of 10 vacuum cleaners being thrown away when they no longer function, perhaps that number could be reduced to 5 or 6 which reduces the amount of waste produced.

If businesses like Alibaba and Amazon assessed their business practices and their affect on resources and waste they could have predicted the negative impacts to society and the environment.

The likelihood those impacts would have changed their actions can be called into question. After all, these companies, like all companies, are profit seekers but if regulatory conditions were established to mitigate these outcomes more might have been done to diminish their destruction over time.

The information within this article was inspired by a peer-reviewed article in and publication called, Long Range Planning. The article goes into much more detail about business model innovation and it's impacts for businesses, society and the environment.

We recommend you ready the article using the DOI link provided. There are a number of interesting points regarding sustainability from both a business and impact perspective. 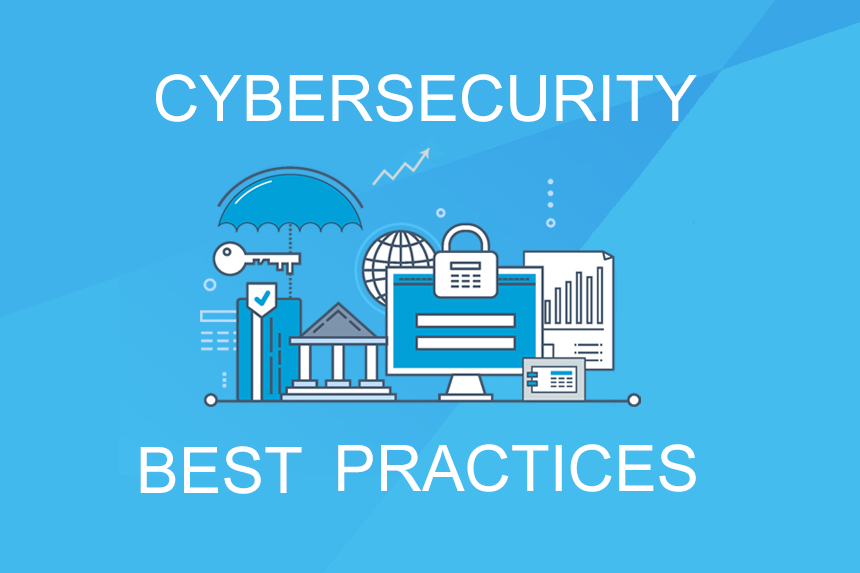 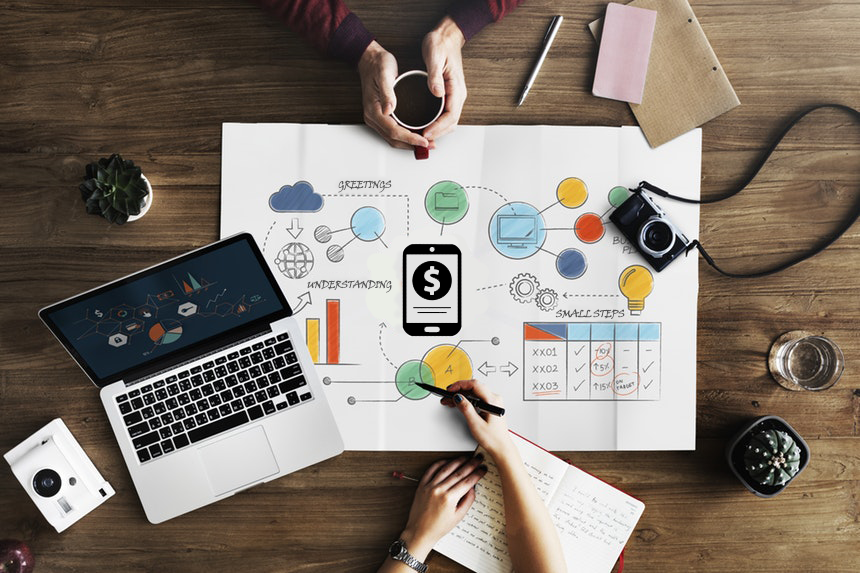 How To Create A Sales Call Framework 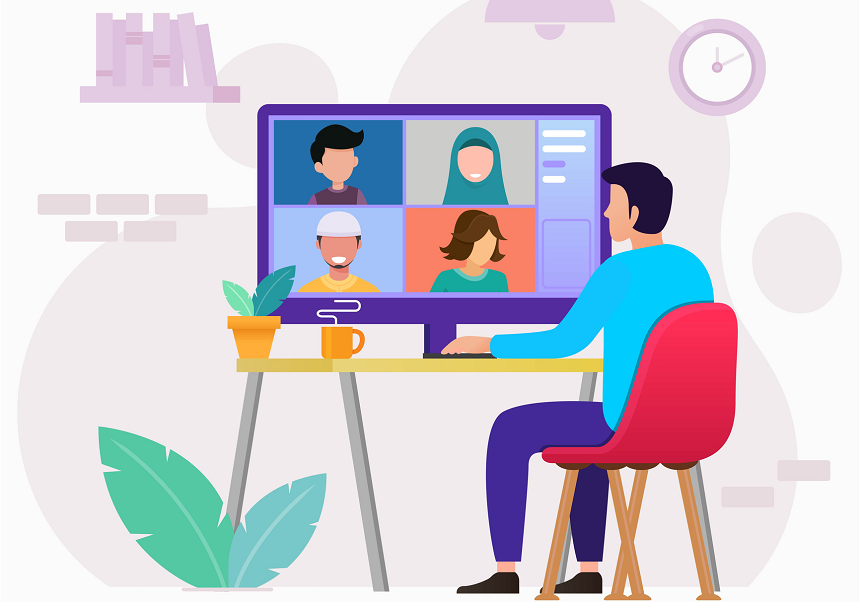 How To Transition Your Location Based Services Online